Intrested in a Project?

Want to invest in Real Estate? 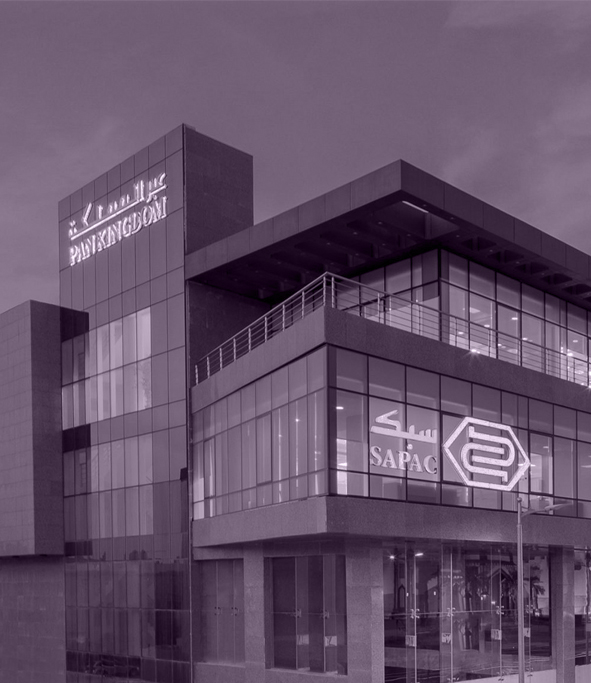 From the inspiration of the City of Peace and the landing point for revelation and safety for those who entered it as a visitor or resident, the gift of Trans Kingdom Real Estate Company - the distinguished company in development in the Kingdom - to the people of peace in Makkah and the rest of the country came its new scheme as one of the unique projects in Makkah Al Mukarramah in terms of location and developed infrastructure To meet the needs of investors and those wishing to live in a place where the quietness of the shrine is gathered, and near the Grand Mosque. So Dar al-Salaam was… residential and safe.

On an area of ​​779,261.74 km2 in the purest parts of the earth, Trans Kingdom Real Estate has developed the Dar Al Salam scheme in a privileged location along the Fourth Ring Road to be a milestone in the real estate projects established in Umm Al-Qura. , mosques, schools, commercial centers, and parks.

Explore The Beauty Of Our Property 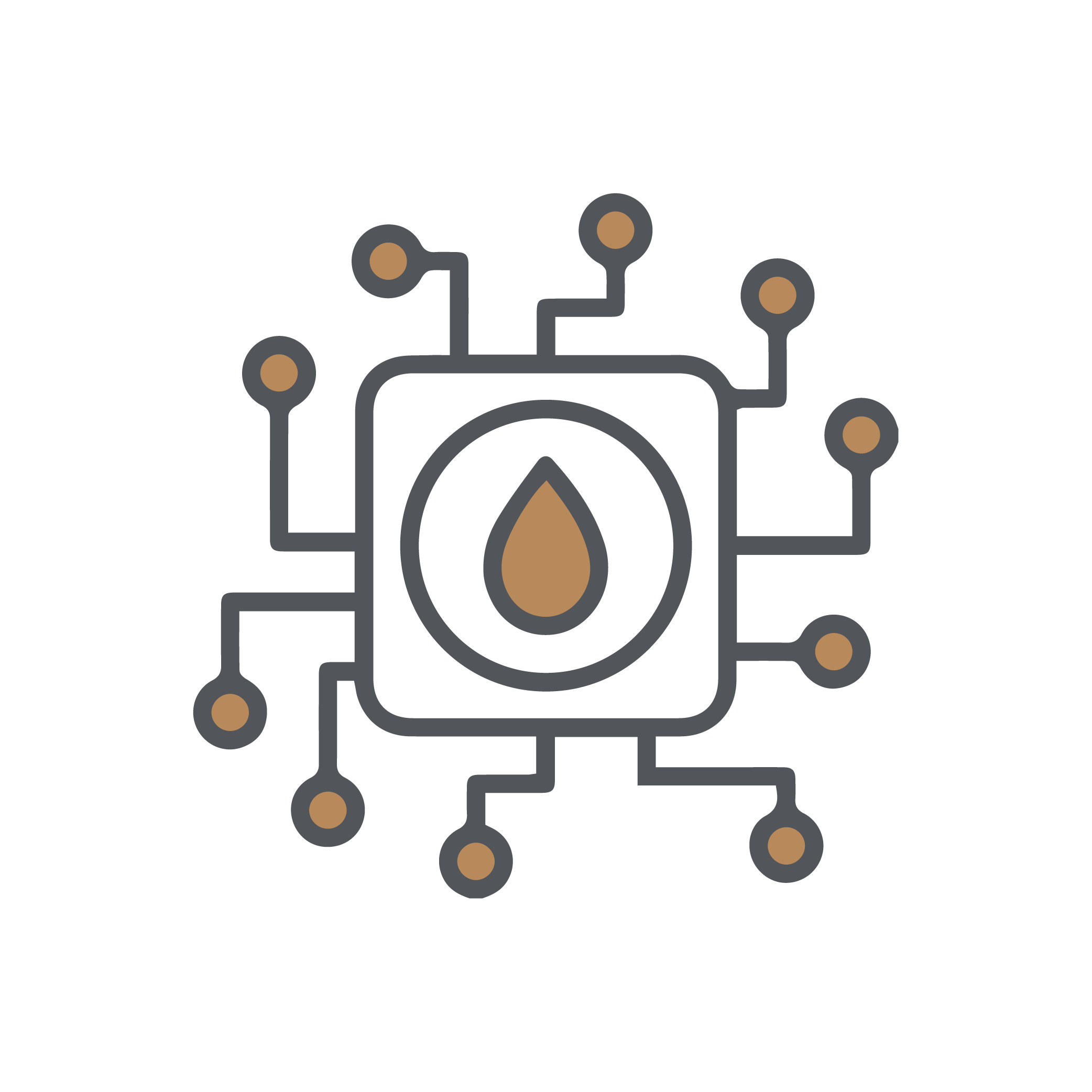 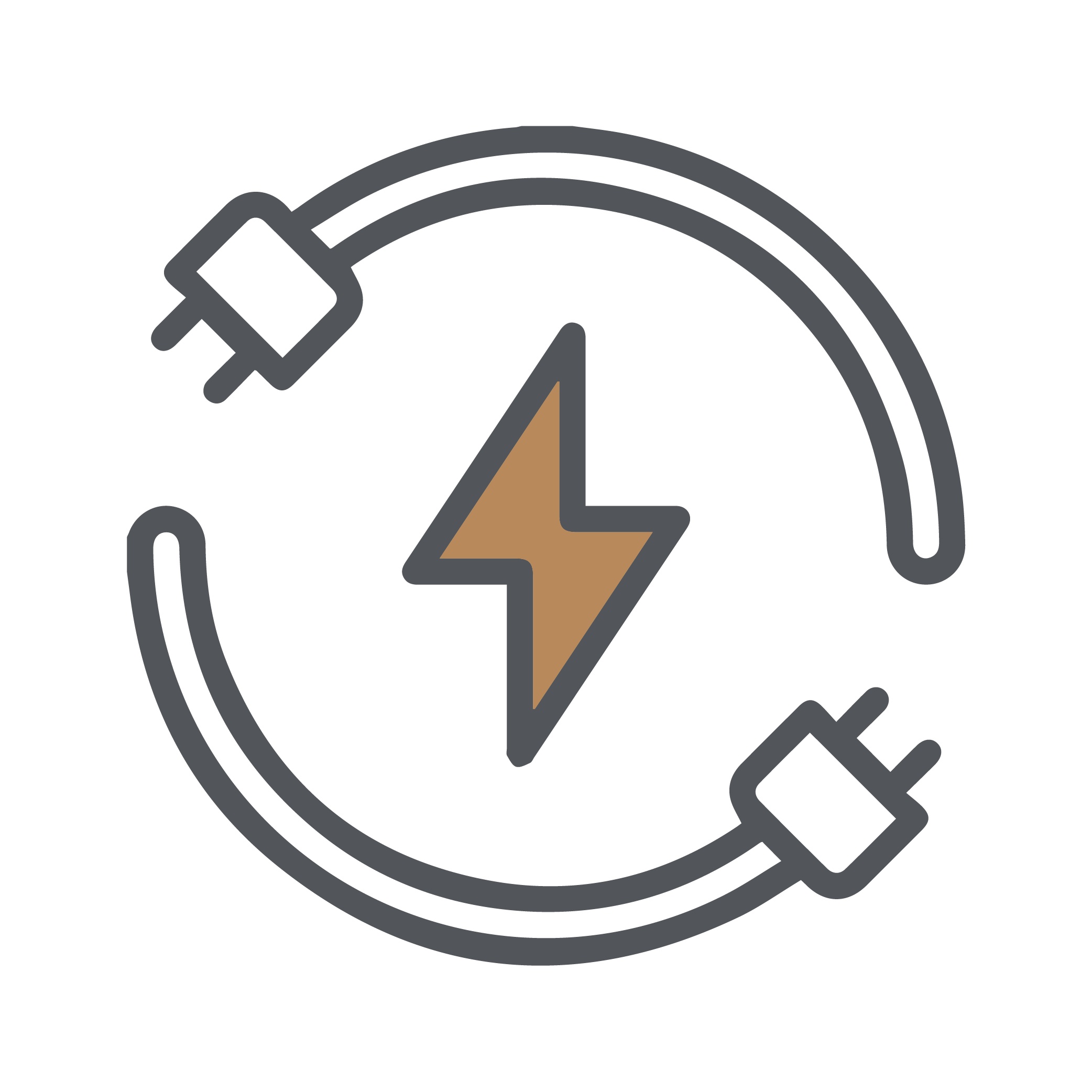 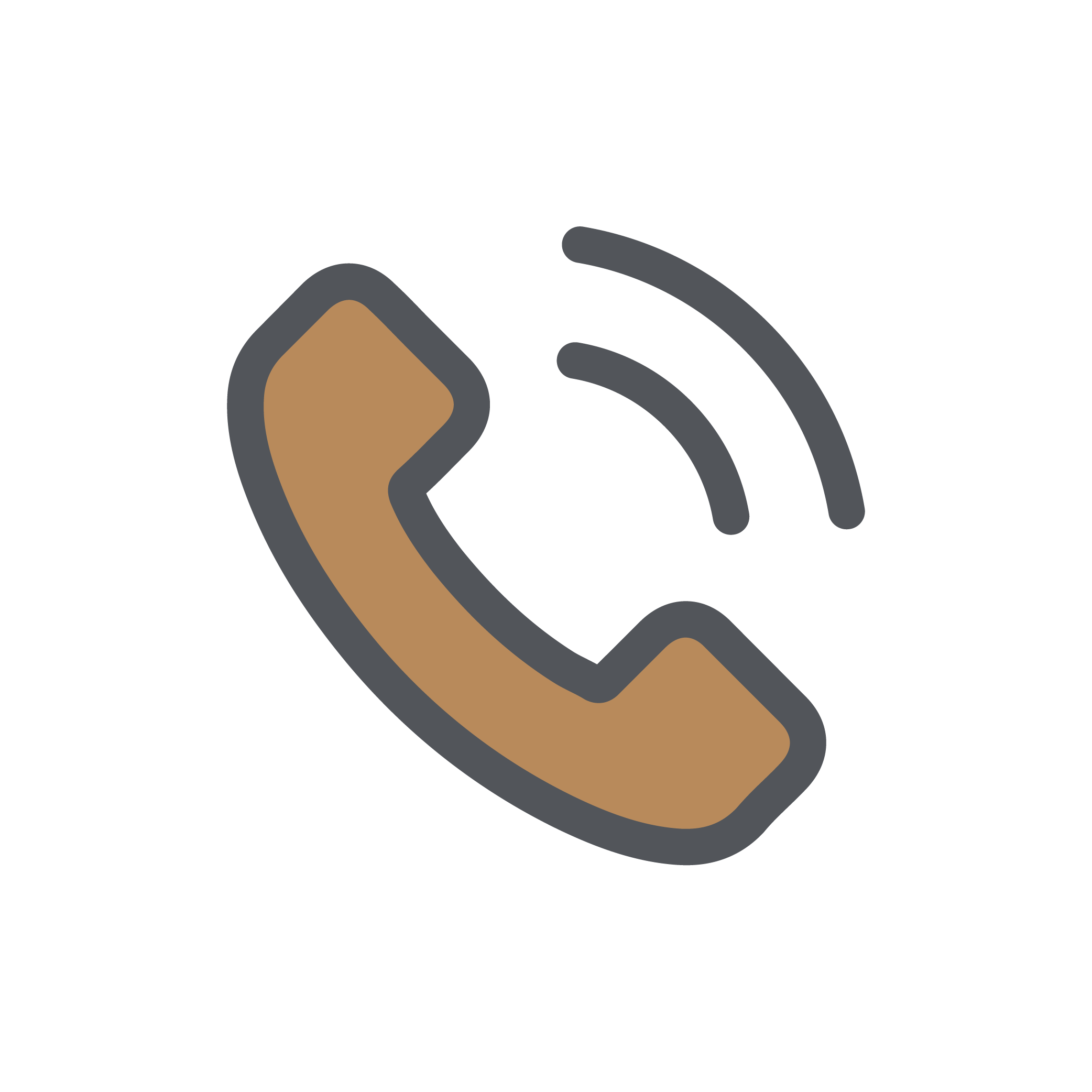 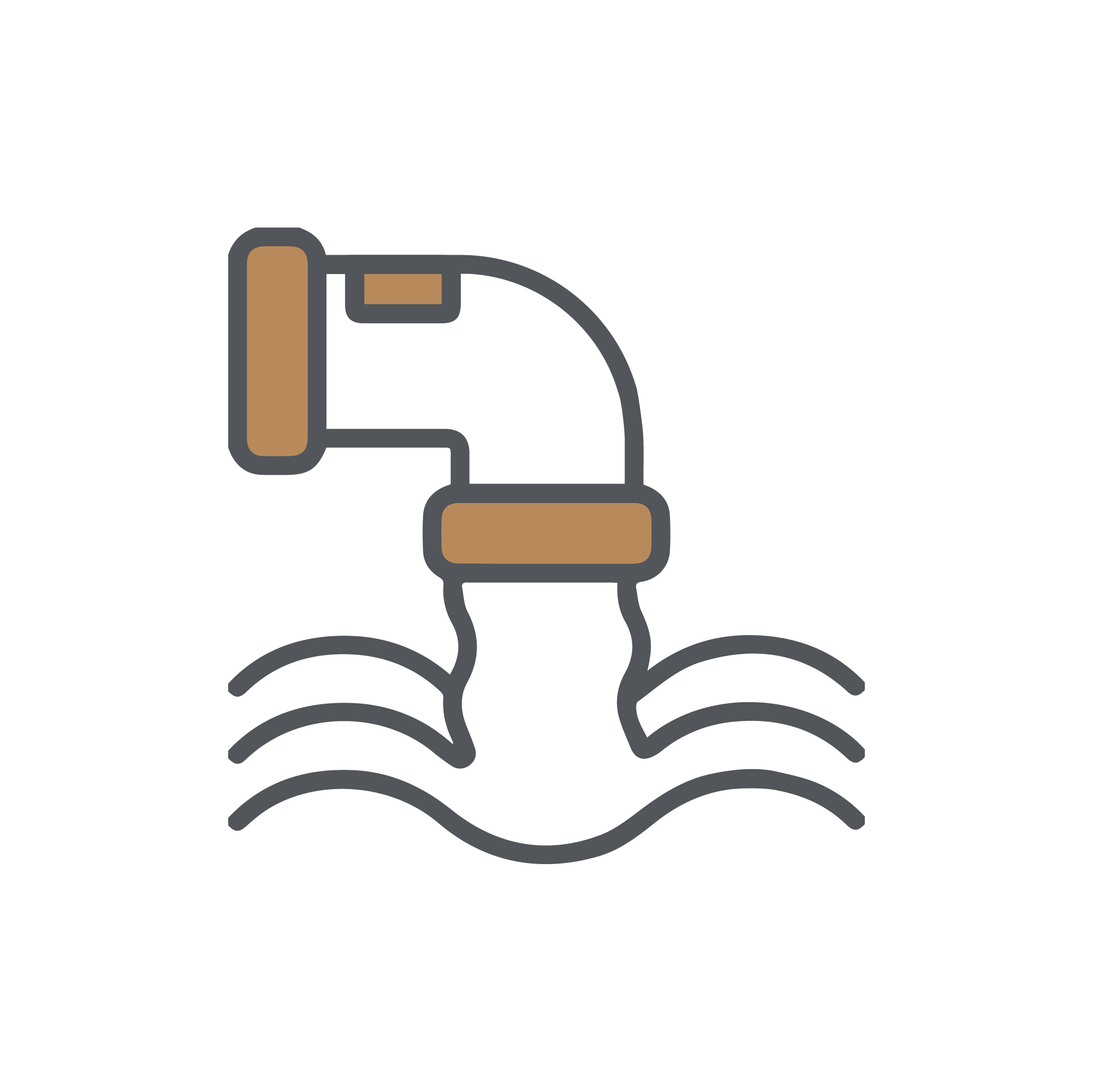 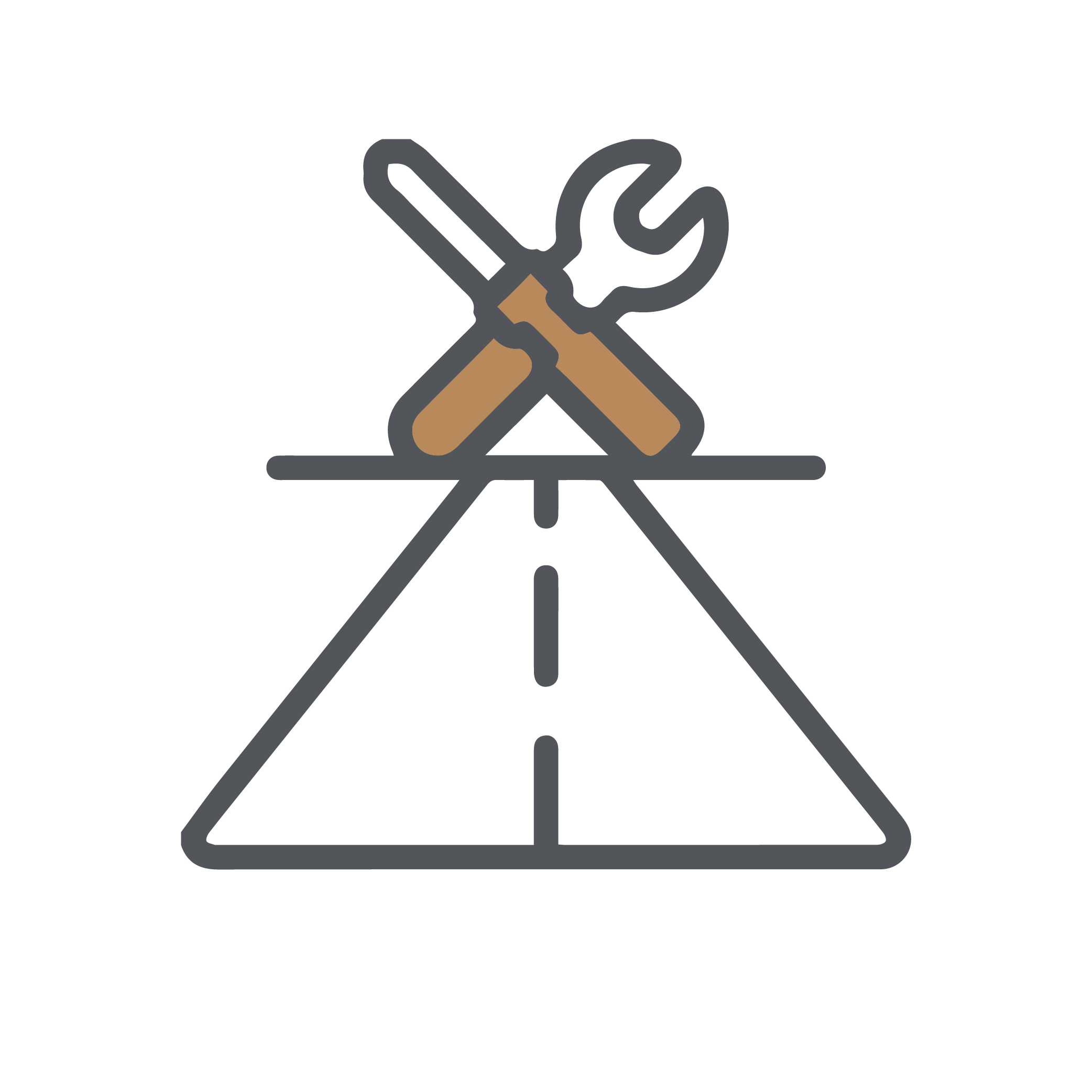 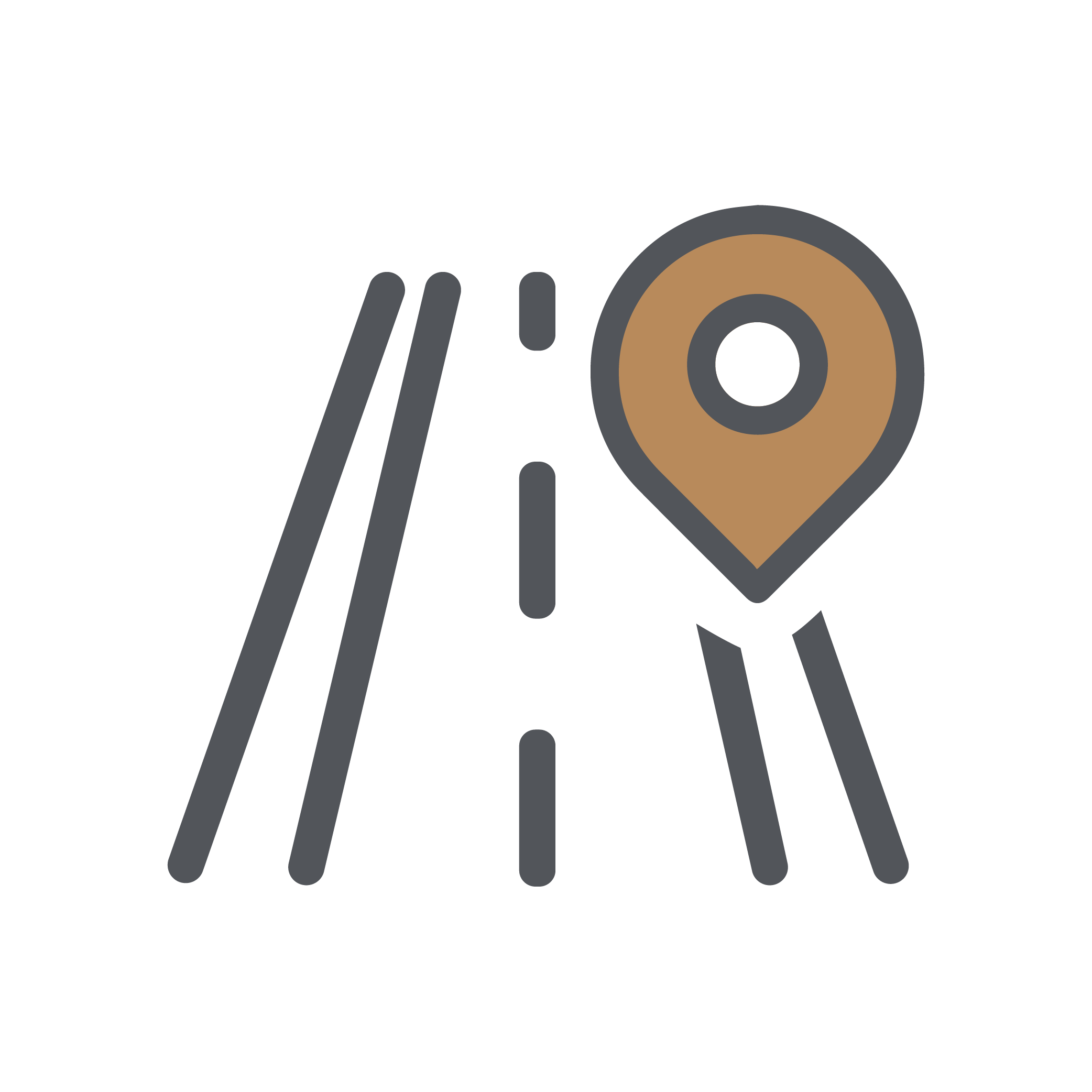 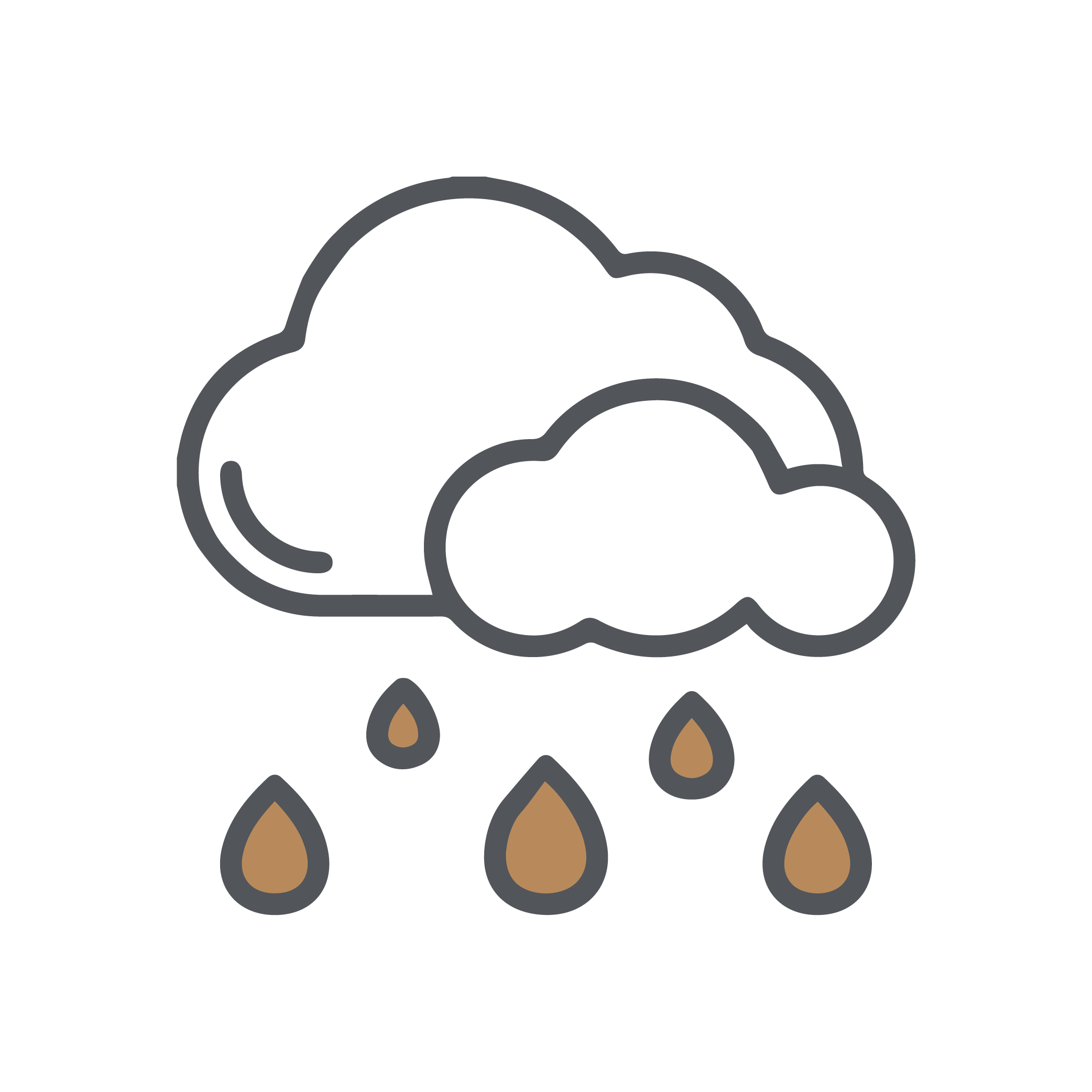 We are pleased to contact you
by one of the following means: